Comedian and Actor Charlie Murphy Is Dead At 57 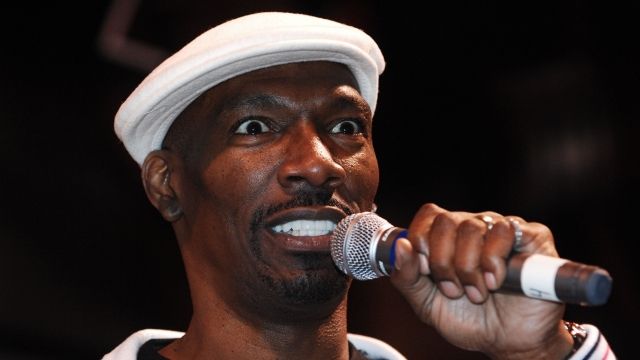 TMZ first reported the news and said Murphy died in a New York City hospital after a battle with leukemia.

Charlie Murphy is the older brother of comedian Eddie Murphy. He started his film career in the late '80s and '90s with movies like "Harlem Nights," "Mo' Betta Blues" and "CB4."

Charlie Murphy is probably best-known as the seasoned storyteller in his "True Hollywood Stories" sketches from "Chappelle's Show." He told lesser-known tales of Rick James and Prince that were almost too good to be true — almost.

"True story: Prince's cook at the time, her name was Randy, cooked us pancakes. Blouses," said Micki Free, one of Prince's former bandmates, who added that tale of Murphy's was true.

Murphy is survived by his brother and three kids and a stepchild.