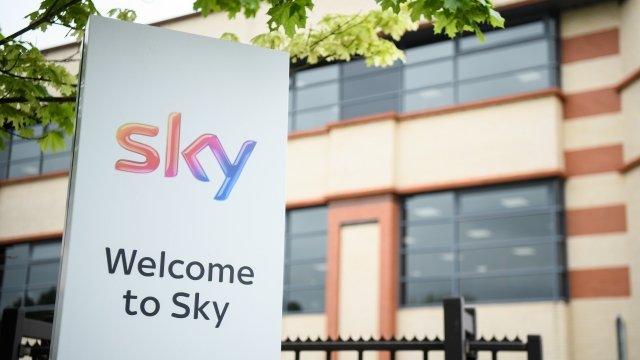 On Wednesday, Comcast formally offered to pay about $30 billion for Sky.

On Wednesday, Comcast formally offered to pay about $30 billion for Sky.

Comcast's CEO said in a statement: "We are delighted to be formalizing our offer for Sky today. We have long believed Sky is an outstanding company and a great fit with Comcast."

In late 2016, Fox offered to shell out $16 billion to buy the remainder of Sky it doesn't already own.

After Comcast's formal bid, Sky withdrew its recommendation that shareholders should accept Fox's offer. Still, Fox said in a statement it's committed to its bid and is "considering its options."