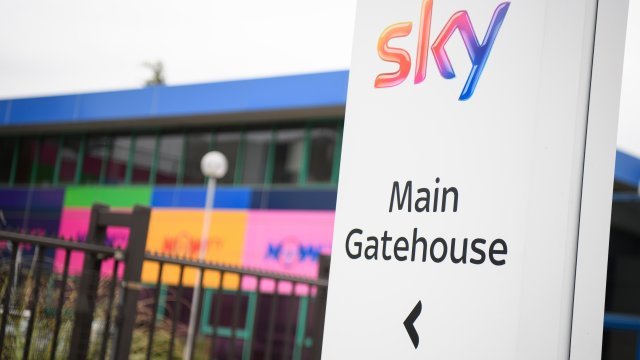 By Gabrielle Ware
September 23, 2018
Reuters reports 21st Century Fox may review its stake in Sky after losing out to Comcast.
SHOW TRANSCRIPT

A source told Reuters that Fox is expected to concede in the ongoing fight to control 61 percent of Sky. It already owns 39 percent of the company.

Sky is a leader in pay TV in the U.K., so it could potentially offer Comcast a way to expand viewership in Europe. Its acquisition is also seen as a way to become more competitive against streaming services like Netflix.