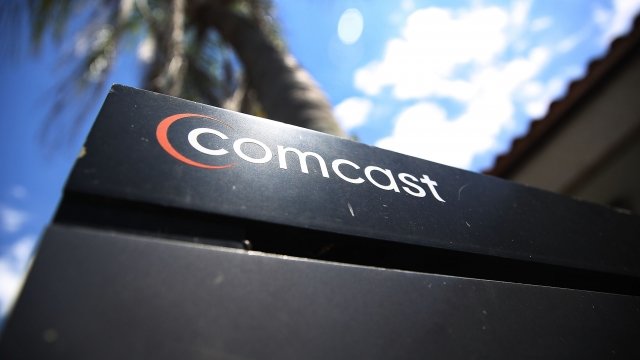 Comcast dropped out of its bidding war with the Walt Disney Company for most of 21st Century Fox's assets.

In a statement, Comcast commended Fox for "creating such a desirable and respected company." Comcast also said it will now turn its focus to the pursuit of European broadcaster Sky.

The announcement means Disney is one step closer to its acquisition of Fox's entertainment assets. The Department of Justice already approved Disney's $71 billion bid under the condition that Disney divest 22 of Fox's regional sports networks.

Fox shareholders are expected to vote on the deal July 27.