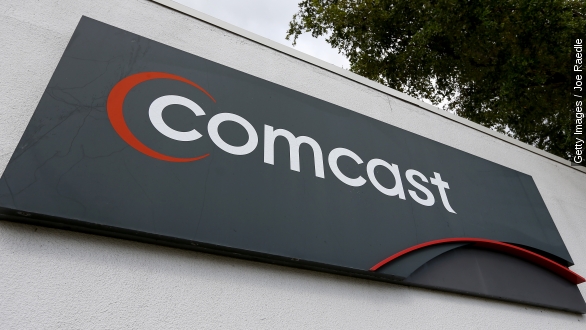 Friday Comcast officially announced its $45.2 billion deal to merger with Time Warner Cable is no longer in the works.

Chairman and CEO of Comcast Brian Roberts released a statement explaining the decision. He said, "Of course, we would have liked to bring our great products to new cities, but we structured this deal so that if the government didn't agree, we could walk away."

Rumors of a fall-through came Thursday after a Wall Street Journal report said the FCC planned to issue a "hearing designation order" over the potential acquisition.

In that instance, an administrative law judge weighs in and "would be seen as a strong sign the FCC doesn't believe the deal is in the public interest."

The FCC's concern is that a Comcast-Time Warner Cable merger would essentially create an Internet and cable monster with control of about 30 percent of the pay-TV market and 57 percent of the broadband Internet market.

A media and tech analyst recently told USA Today it would give Comcast control over high-speed Internet access in 19 of the 20 largest U.S. cities.

So naturally, news to cut the deal will likely be good for its competitors, including Internet-streaming-media providers such as Netflix, which believes the deal would've given Comcast too much of a stranglehold on the market.

We likely won't see much of a fallout because of Friday's announcement, as Time Warner and Comcast are still the largest cable companies in the country.