Meet What Could've Been The First Animals To Ever Evolve 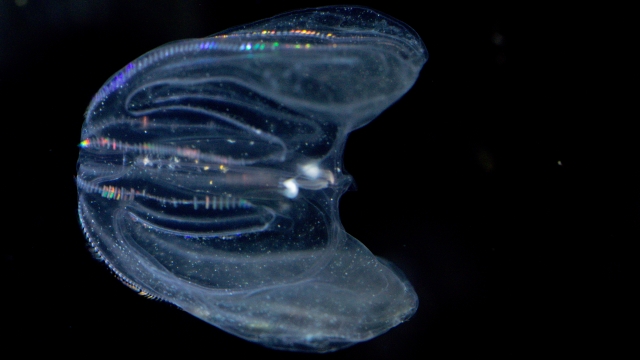 SMS
Meet What Could've Been The First Animals To Ever Evolve
By Ethan Weston
By Ethan Weston
April 10, 2017
For almost a century, scientists assumed sponges were Earth's first creatures to evolve, but recently, not everyone is so sure.
SHOW TRANSCRIPT

Which creature came first, jellies or sponges? For almost 100 years, biologists assumed sponges were the first animals to evolve because they were such simple organisms.

Sponges don't have circulatory, nervous or digestive systems. To survive, water must continuously flow through their porous bodies.

Unfortunately for SpongeBob, and all sponges like him, one recent study has come down definitively on the side of the jellies — comb jellies, to be exact. 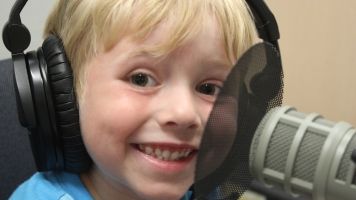 Long story short, scientists looked at a bunch of genes all organisms shared, tallied which ones were most closely related to similar genes in sponges or jellies, and declared jellies the winner.

But, as with many things in science, nothing is that clear-cut. Just last month a huge study was released in favor of the "sponges came first" theory. So this probably isn't the final nail in this debate's coffin.