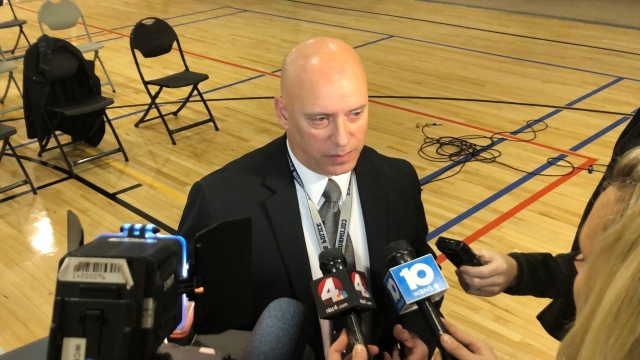 An Ohio police chief is now off the job after the city's mayor said he doesn't trust him to reform the Columbus Police Department.

Thomas Quinlan served as chief for just one year, But during that time his force was involved in several controversies. Among them the killing of Andre Hill.

The Black man was shot and killed by an officer as he walked out of his garage holding a cellphone. Officers ignored him as he laid lay on the ground fighting for his life. He hadn't committed any crime.