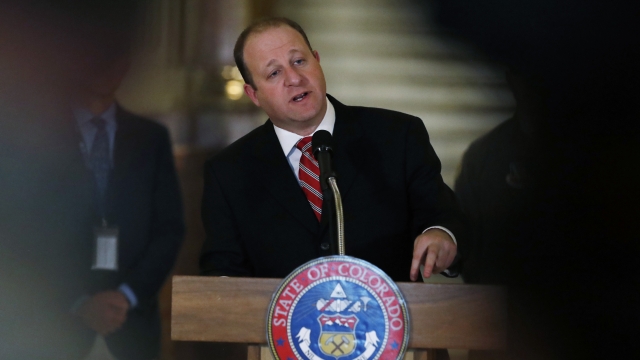 Colorado is the 22nd state to abolish the death penalty. Gov. Jared Polis signed the bill into law on Monday.

Polis also reduced three death row sentences to life in prison without the possibility of parole. He said he's amending those sentences not because of an "extraordinary change in the offender," but because of "the recognition that the death penalty cannot be, and never has been, administered equitably in the State of Colorado."

The governor said he knows different victims may feel differently about those sentence amendments, but he said the state reached out to the victims and their families and that he hopes his decision "provides clarity and certainty for them moving forward."

According to the Death Penalty Information Center, Colorado has only executed one person since 1997.

The new legislation will affect cases for people charged on or after July 1.