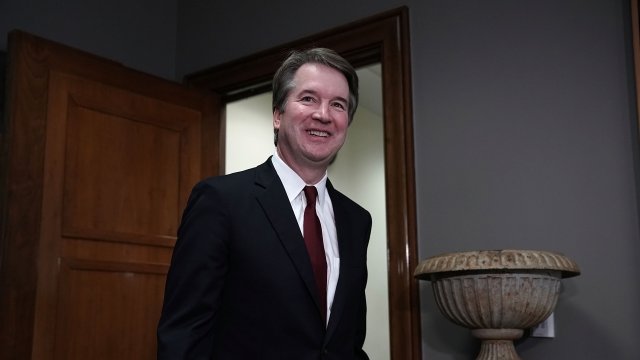 That's according to pro-abortion rights Republican Sen. Susan Collins, who met with Kavanaugh on Tuesday. Collins told reporters the two had a very productive and informative session. 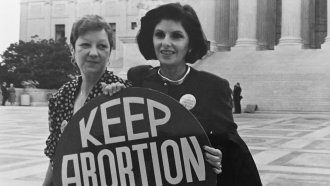 As Newsy has previously reported, Kavanaugh hasn't publicly expressed opposition to Roe v. Wade. He previously refused to give his personal views on the decision, but he did say he considered the ruling "binding precedent."

Kavanaugh's confirmation could hang on Collins' vote. According to CNN, Collins said she won't announce how she'll vote until after his confirmation hearing. That hearing starts on Sept. 4.