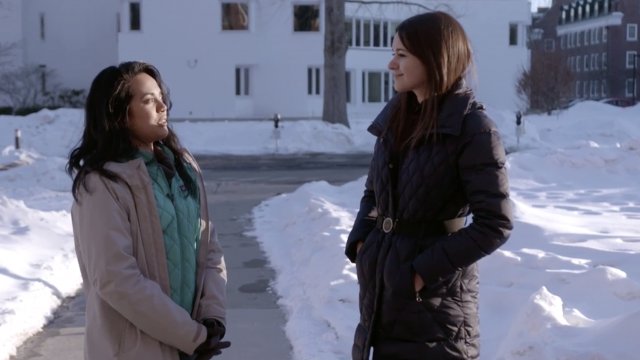 College kids in New Hampshire will still be able to participate in Tuesday’s primary election, despite concerns over controversial legislation enacted last year.

The measure, known as HB 1264, changed the rules for establishing residency in the state —posing as a challenge to out-of-state students. Advocates of the bill say it's a necessary step to prevent voter fraud. But the American Civil Liberties Union and the state’s Democratic Party sued, claiming the law created an unconstitutional poll tax by requiring voters to show a New Hampshire drivers license and vehicle registration. 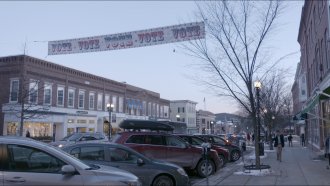 "In New Hampshire, that can be very expensive, kind of notoriously so," said Henry Klementowicz, an ACLU attorney who's working on the lawsuit. "Hundreds of dollars a year to register your car, fifty dollars to get your license."

But the status of the lawsuit remains unresolved, which has caused confusion ahead of Tuesday's primary. Voting rights advocates have been working to inform college students they can still vote.

Newsy visited New Hampshire in March 2019 to talk to students about what they feel are efforts to prevent them from voting.

"It’s just a lot easier because we do live here. We are here most of the time," said Lessley Hernandez, a Dartmouth student who grew up in Texas.

“I think this bill is pretty textbook discriminatory and I hope it gets overturned in court, which I think it will," said Sophie Debs, a Dartmouth student from California.