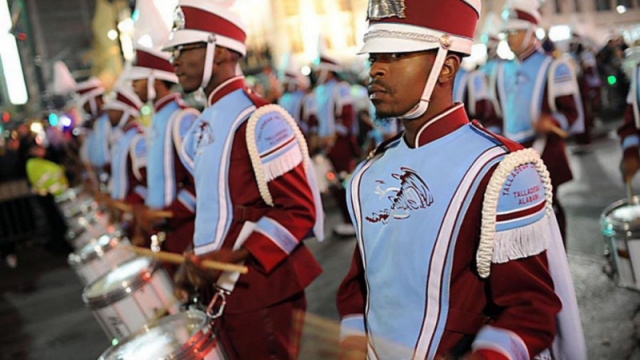 SMS
How Fox News Helped A Historically Black School Go To The Inauguration
By Jake Jones
By Jake Jones
January 14, 2017
Donations flooded in for the Talladega College marching band after the school's president went on "The O'Reilly Factor."
SHOW TRANSCRIPT

The small, historically black college was struggling to raise the $75,000 needed to fund the trip to Washington, D.C., for the band's 230 members.

That was, until Talladega College President Billy C. Hawkins went on Fox News' top-rated show, "The O'Reilly Factor," which averages over 3 million viewers. 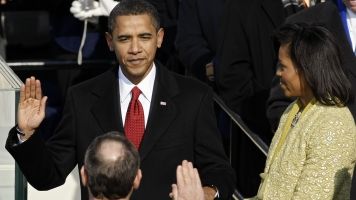 In The Past, Presidential Inauguration Addresses Have Been About Hope

Talladega alumni and others have criticized the band's decision to play for Trump, who has struggled to get performers for his inauguration.

But Hawkins said in a news conference that band members were excited to perform and none had backed out in protest.