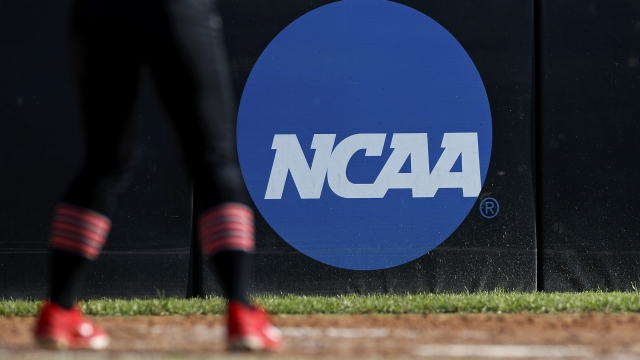 SMS
College Athletes Closer To Profiting Off Their Image
By Austin Kim
By Austin Kim
June 29, 2021
Leaders from the NCAA supported a temporary policy that will allow players to earn money while still playing for a college sports team.
SHOW TRANSCRIPT

Some college athletes are on the verge of making money off their fame.

You could see these players announce endorsement deals as soon as this week without losing their eligibility.

Leaders from the NCAA backed a temporary policy on Monday that will allow players to earn thousands, or even millions, of dollars while still playing for their school.

It's a reversal of a long-standing policy which prohibited college players from earning money off their fame.

The organization's division one board of directors will vote on this policy tomorrow and it could go into effect Thursday.