Cohen Testifies That Trump's A 'Racist,' 'Con Man' And 'Cheat' 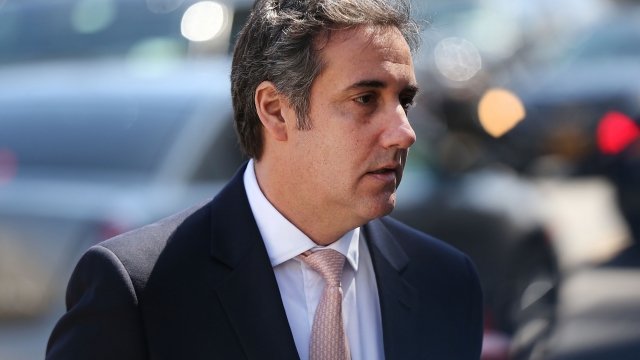 "I am ashamed because I know what Mr. Trump is. He is a racist. He is a con man. He is a cheat," President Donald Trump's former personal attorney Michael Cohen said.

Cohen testified publicly before a House committee for the first time Wednesday. Along with his testimony, Cohen provided the committee with several documents, including a copy of the $130,000 wire transfer he sent to adult film star Stormy Daniels.

Cohen paid Daniels out of his own pocket to maintain her silence about her alleged affair with President Trump in 2006. The president later admitted that Cohen was reimbursed that money.

"I am ashamed of my own failings, and I publicly accepted responsibility for them by pleading guilty in the Southern District of New York," Cohen said.

Cohen's Wednesday testimony is facing scrutiny since he's been untruthful before.

Cohen will be back for a third round of testimony behind closed doors on Thursday.