Cognitive Function: Is It All Downhill From Age 24? 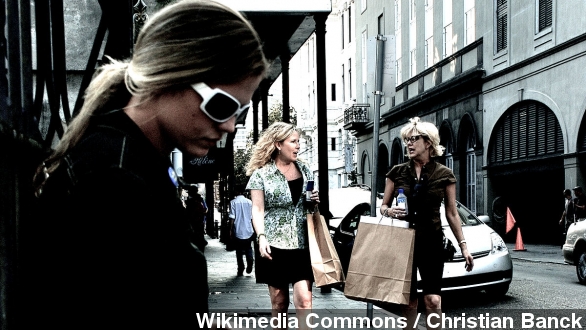 SMS
Cognitive Function: Is It All Downhill From Age 24?

To most, the term "over the hill" means a person is at least past the age of 50. But a group of researchers out of Canada say it might actually start at age 24. Before you freak out, though, let's take a look at the study.

Researchers from Simon Fraser University studied a group of people between the ages 16-44 and found that cognitive motor performance begins deteriorating around age 24. (Via YouTube / Jordan Couch)

To determine this, they compared the people's performance against one another when playing the real-time strategy video game "StarCraft II."

​In a press release, a university rep says collecting the data this way was invaluable because "performance records, which can be readily replayed, constitute big data. ... They present 870 hours worth of real-time cognitive moves performed at varied skill levels."

According to The Washington Post, players who were 24 years old were the youngest ones showing slower cognitive function.

But "over the hill" might be a bit drastic. When we say slower, we mean like milliseconds. The Vancouver Sun says the difference in the response time between a 24-year-old and that of a 39-year-old was 150 milliseconds, or .15 seconds.

Don't write the older players off just yet. The Huffington Post reports the lead doctoral student, Joe Thompson, said, "Older players, though slower, seem to compensate by employing simpler strategies and using the game's interface more efficiently than younger players, enabling them to retain their skill, despite cognitive motor-speed loss."

Thompson says the study, which was published in PLOS One, proves that although people slow down with age, they make up for it by learning to adapt quickly to the constantly changing world around them. For example, in the video game, the older players used cheats and shortcuts to stay ahead.

See, there is a silver lining.