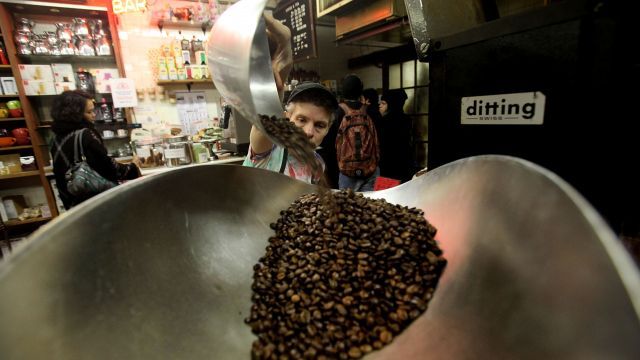 According to a new study, increasing demand for products like coffee and chocolate is causing companies to destroy forests to plant more crops.

Increasing global demand for products like coffee and chocolate is putting pressure on tropical forests in Africa.

According to a new Stanford study, increased production of cocoa, coffee, rice and other crops has encouraged multinational companies to buy out enormous amounts of land in Africa.

The tropical forests along the Congo Basin offer an abundance of land, few regulations and cheap labor, which is more appealing than operations in South America and Southeast Asia.

And deforestation isn't just about the trees — it ruins ecosystems, impacts climate and deprives communities of resources.

The study suggests that policymakers work with farmers to protect the nearly two-thirds of vulnerable forests still standing in Africa.