Why This Squid Has Mismatched Eyes 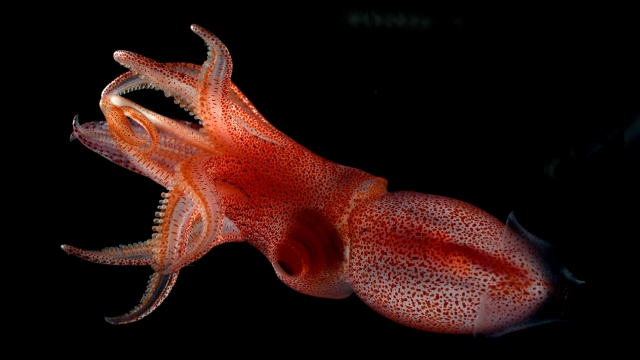 Deep in the ocean, you'll run into some pretty interesting creatures. Their strange features help them survive in their cold, dark world. Take the cockeyed squid, for example.

With one normal eye and one giant, bulging eye, it drifts through the sea some 200 to 1000 meters below the surface in a region called the "twilight zone." The sunlight that reaches these depths is so dim that sometimes the bioluminescence of other sea creatures is brighter. The cockeyed squid evolved to spot both of these light sources. That's why one eye is bigger than the other. 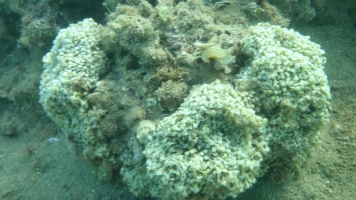 In a recent study, biologist Kate Thomas found the large eye looks upward. The squid uses it to search for shadows of other sea creatures against the sunlight. Its small eye looks down at the deeper, darker water and spots bioluminescent flashes.

So, the cockeyed squid might look funny, but it may have evolved those mismatched eyes to save energy.