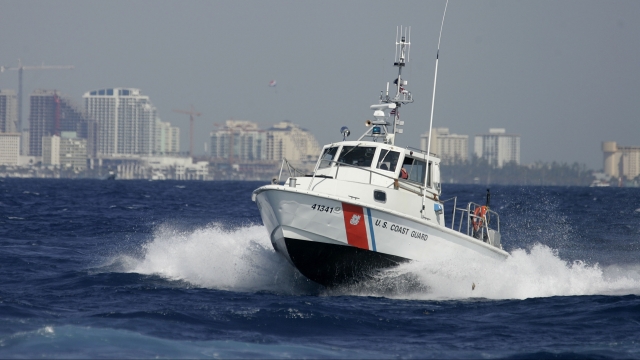 The U.S. Coast Guard lieutenant authorities say was stockpiling weapons in a plot "to murder innocent civilians" was arraigned in a Maryland federal court Monday.

Christopher Hasson pleaded not guilty to drug and weapons charges, including unlawful possession of unregistered silencers and possession of 17 firearms by an unlawful user and addict of a controlled substance. If convicted on all charges, Hasson faces up to 31 years in prison.

Although prosecutors called Hasson a "domestic terrorist" in those court documents, they have not charged him with any terrorism-related counts.