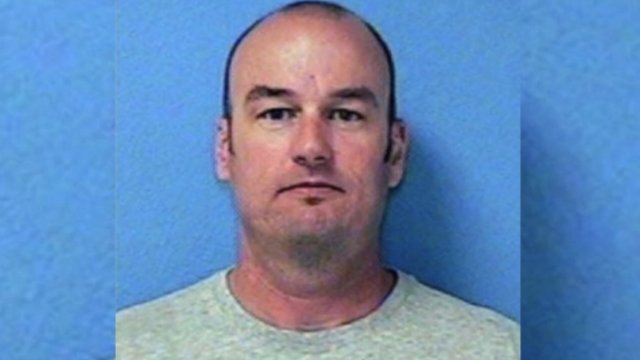 A U.S. Coast Guard lieutenant accused of plotting a domestic terror attack is set to be released from detention, according to a federal judge in Maryland.

Christopher Hasson was indicted on weapons and drug charges. He pleaded not guilty last month. He was not charged with terrorism or attempted murder, which his public defender said makes it illegal to detain him any longer.

Prosecutors say Hasson is a white supremacist who had a hit list of Democratic politicians and journalists from CNN and MSNBC. His public defender argued it wasn't a hit list but that it "looks like the sort of list that our commander in chief might have compiled while watching Fox News in the morning."

Hasson won't be released immediately. His attorney will work with prosecutors to come up with options for his release under supervision.