Since The 2018 State Of The Union, Coal Has Continued To Crumble 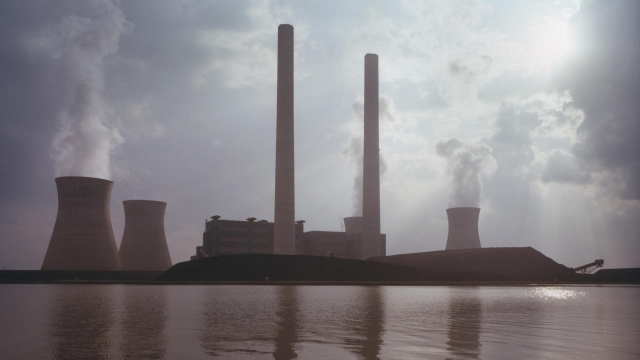 SMS
Since The 2018 State Of The Union, Coal Has Continued To Crumble
By Evan Thomas
By Evan Thomas
February 4, 2019
A year of policy and proposals from the White House hasn't done much to halt coal power's decline.
SHOW TRANSCRIPT

When President Donald Trump last briefed Congress on the state of energy policy in the U.S., he reported a mission accomplished:

After that came a year of White House support for coal and other fossil fuels. In the weeks after the 2018 State of the Union, the Trump administration worked to ease EPA regulations and increase oil and gas drilling.

In August, the EPA proposed replacing the stalled Clean Power Plan with the Affordable Clean Energy rule, which would give old coal plants cover to keep running with only minor upgrades. Critics warned it would be more expensive, less healthy, and wouldn't reduce emissions as much as the Clean Power Plan.

In October, the administration shelved a plan that would have subsidized coal and nuclear plants. The "national security" argument reportedly wasn't enough to justify the steep costs. 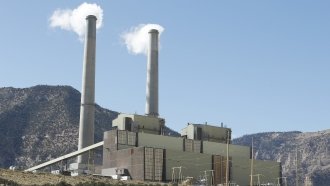 Meanwhile, as far as the energy industry is concerned, U.S. coal is, in fact, losing its war. In 2018, consumption was at one of its lowest points in almost 40 years. Coal plants are closing in near record numbers. Renewables and natural gas are getting more competitive.

A loss for coal could also mean a win for the planet — scientists say every bit of progress will help slow down the damage from climate change. The IPCC warns that if we want to avoid the worst of it, we have just a few decades to drop coal for good.