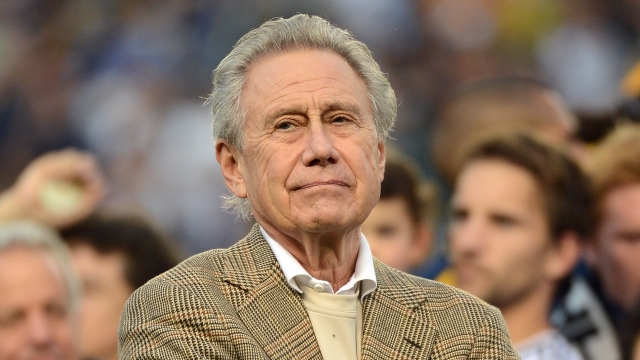 Music lovers were excited by the release of Coachella's 2017 lineup earlier this week.

But some fans felt uneasy after reports came out that Phil Anschutz, the CEO of AEG, the company that runs Coachella, donated massive sums of money to anti-LGBTQ causes and organizations.

Punk band Show Me the Body is scheduled to perform at this year's Coachella festival. But band members said they were appalled when they found out about the headlines, and they called the fees they would make from playing the festival "blood money." 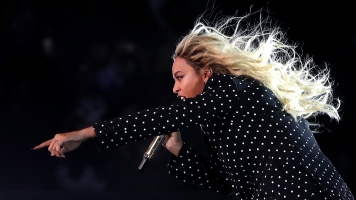 Beyoncé Is Ready To Slay Coachella ... And Music History

Advocacy group Freedom For All Americans put Anschutz on its "enemies of equality" list. It reported that from 2010 to 2013, his foundation gave nearly $200,000 to several groups that fought against gay marriage.

But the billionaire hit back at the statements. Anschutz told Rolling Stone that claims he and his foundation fund anti-LGBTQ causes are "fake news" and "garbage." He said, "Neither I nor the foundation fund any organization with the purpose or expectation that it would finance anti-LGBTQ initiatives."

He added that if he found out his foundation supported any anti-LGBTQ groups or initiatives, the funding would stop immediately.

Freedom for All Americans' executive director said he was pleased with Anschutz's apparent change of heart.

He told Rolling Stone, "It's encouraging to see that even those who've funded groups opposed to LGBT equality in the past are willing to change their views and come around to opposing discrimination."