Coach Says NCAA Bracket Seeding Is Rigged. Is There Any Truth To That? 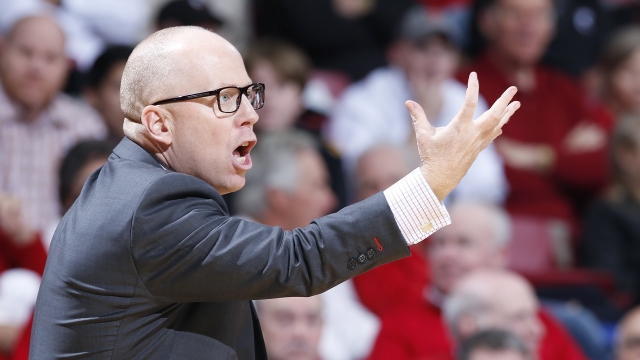 SMS
Coach Says NCAA Bracket Seeding Is Rigged. Is There Any Truth To That?
By Carter Woodiel
By Carter Woodiel
March 4, 2017
University of Cincinnati men's basketball coach Mick Cronin claims the selection committee tweaks the seeding to get better matchups.
SHOW TRANSCRIPT

"I'm a firm believer in that the NCAA tournament committee and everything is so financially driven that no matter what is said on that Sunday, they're trying to sell tickets," he said.

Essentially, Cronin claims teams can get bumped up or down a seed when they shouldn't to make matchups more exciting. The NCAA says this isn't true.

For those two arguments, we have to take a look at the selection committee's bracket-building policy. It states members have to rank the tournament teams first and then place them in bracket matchups based on that ranking. 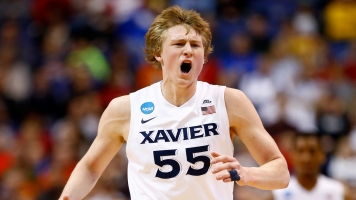 So the NCAA's point makes sense. If you don't know which teams will play each other before you seed them, it'd be hard to seed them with particular matchups in mind.

Still, that seed list isn't the only thing that goes into creating the bracket. The NCAA makes sure higher-seeded teams can play closer to home. It can also tweak seeding so teams from the same conference won't play each other too early.

Cronin did say his emphasis on ticket sales may have been a little strong but argued the committee is still messing with the seeds.