CO2 Levels Could Hit A 50-Million-Year High Within Decades 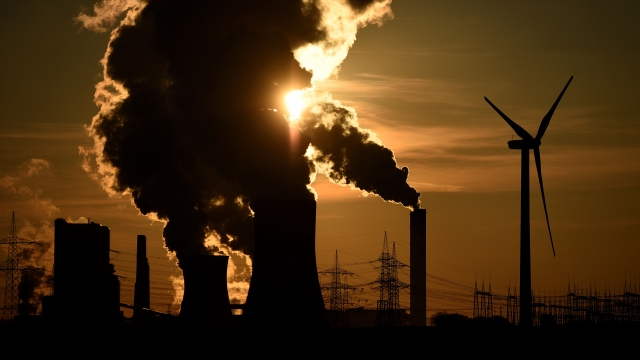 A new study shows carbon dioxide concentration in the atmosphere could reach a 50-million-year high by the middle of this century.

If CO2 emissions keep increasing into the next two centuries, the study says the Earth would likely experience climate change and effects not seen in the last half-billion years.

Before panic sets in, this study is based on if humans keep burning fossil fuels at the rate they are now.

And countries across the world are currently taking big steps to cut down on emissions. 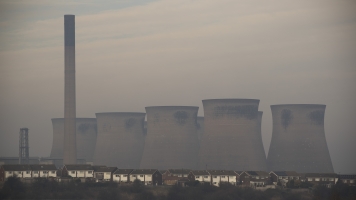 Energy companies representing almost the entire European Union have promised not to build new coal power plants after the year 2020.

Solar energy is becoming cheaper than fossil fuels in many countries.

And The Paris Agreement signed in 2015 sets a long-term goal of capping global temperatures from rising more than 2 degrees Celsius.