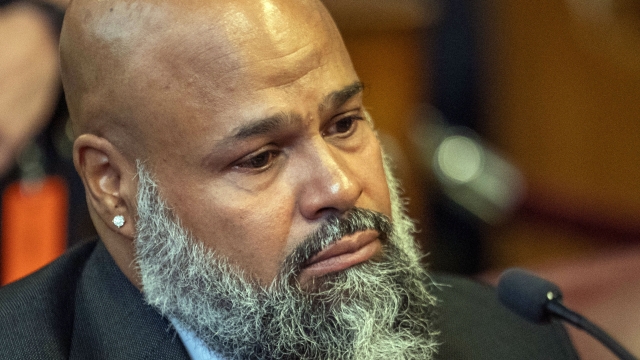 A co-defendant of the so-called Central Park Five, whose convictions in a notorious 1989 rape of a jogger were thrown out more than a decade later, had his conviction on a related charge overturned Monday.

Steven Lopez was exonerated in response to requests by both Lopez's attorney and prosecutors at a court hearing in Manhattan. 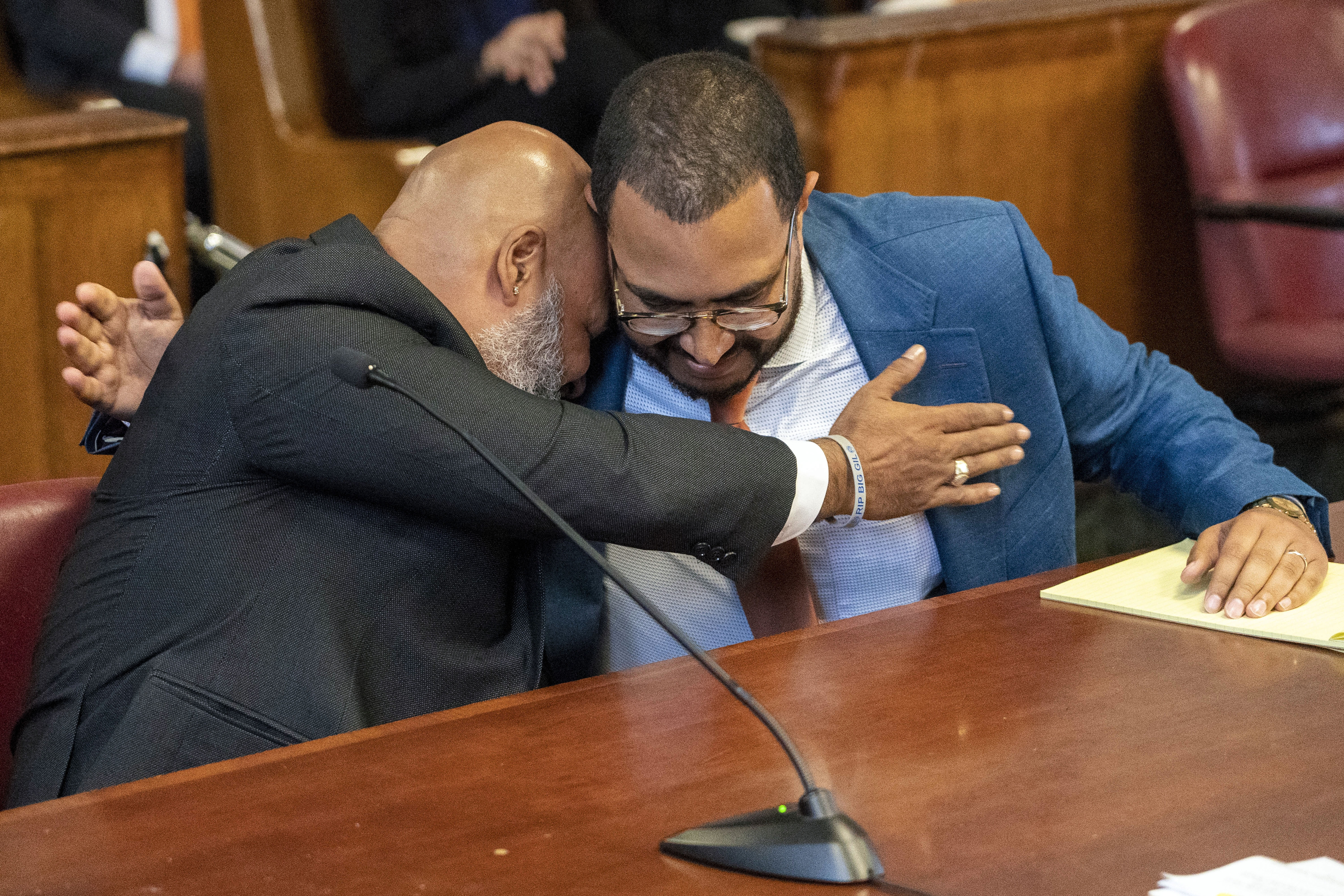 Lopez was 15 years old when he was arrested along with five other Black and Latino teenagers in the rape and assault on Trisha Meili but reached a deal with prosecutors to plead guilty to the lesser charge that he and several others mugged a male jogger on the same night.

District Attorney Alvin Bragg told a judge Monday that a review of the case found that Lopez had pleaded guilty involuntarily "in the face of false statements" and under "immense external pressure." He served more than three years behind bars before being released in the early 1990s.

Lopez, now 48, didn't give a statement in court and left without speaking to reporters.

"Mr. Lopez is looking for privacy at this time," said his lawyer, Eric Shapiro Renfroe.

During the hearing, the defense attorney told his client: "I believe what happened to you was a profound injustice and an American tragedy. ... I'm happy to be here today with DA Bragg so we can give you your name back."

The brutal assault on Meili, a 28-year-old White investment banker who was in a coma for 12 days after the attack, was considered emblematic of New York City's lawlessness in an era when the city recorded 2,000 murders a year.

Her assault happened on a night when several other people had been attacked in the park by groups of youths.

Five teenagers were convicted in the attack on Meili and served six to 13 years in prison. Their convictions were thrown out in 2002 after evidence linked a convicted serial rapist and murderer, Matias Reyes, to the attack. Reyes told investigators he alone had been responsible for Meili's assault.

Prosecutors who reviewed the case had concluded the teenagers' confessions, made after hours of interrogations, were deeply flawed.

"A comparison of the statements reveals troubling discrepancies," they wrote in court papers at the time. "The accounts given by the five defendants differed from one another on the specific details of virtually every major aspect of the crime."

Prosecutors said on Monday that statements implicating Lopez in the violence that night also were unreliable.

Other individuals who linked Lopez to the attacks on the male and female joggers later recanted their allegations in their civil depositions, prosecutors wrote in court papers. The male jogger never identified Lopez as one of the assailants, the papers add.

The Central Park Five, now sometimes known as the "Exonerated Five," went on to win a $40 million settlement from the city and inspire books, movies and television shows.

Lopez has not received a settlement, and his case has been nearly forgotten in the years since he pleaded guilty to robbery in 1991 to avoid the more serious rape charge. His expected exoneration was first reported in The New York Times.

The Associated Press does not usually identify victims of sexual assault, but Meili went public in 2003 and published a book titled "I Am the Central Park Jogger."