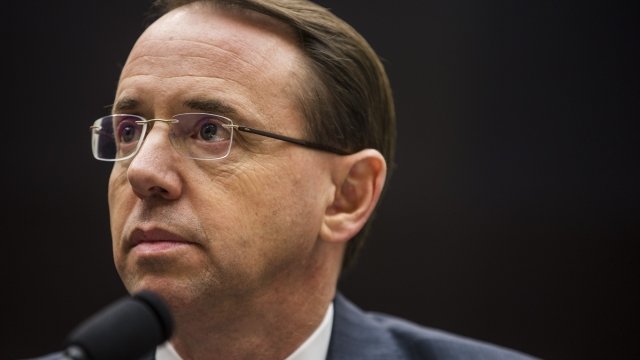 Newsy previously reported that Trump can't fire Mueller, but he can fire Rosenstein. Sources told CNN the move would be a way to put boundaries around the Russia investigation, which the president considers "unregulated."

Just because Trump can't fire Mueller directly doesn't necessarily mean he hasn't thought about it. The New York Times reported Trump raised the idea of having Mueller fired again in December after being talked out of doing so in June.