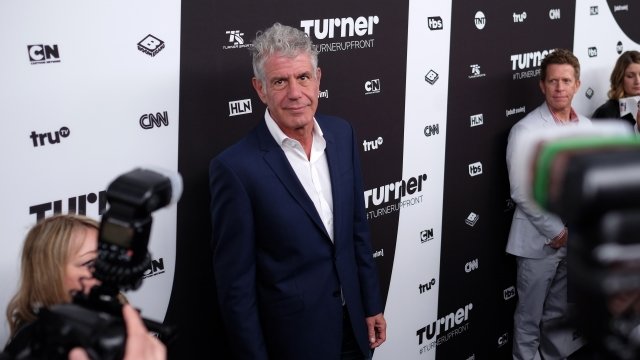 The Los Angeles Times broke the news Wednesday, saying the network already has one episode of "Parts Unknown" completed.

The Los Angeles Times broke the news Wednesday, saying the network had one episode of the travel and food series completed before Bourdain's death. That's reportedly the only one that'll feature Bourdain's narration.

Other episodes will see Bourdain travel to New York, Indonesia and an area of Texas close to U.S.-Mexico border. But the final two episodes will see a change in the series' format. The Times reports CNN will use archival footage of Bourdain and interviews with cast and crew members about the making of the show and Bourdain's legacy.

Bourdain died in June at the age of 61.

Over the course of its run, the show has won five Emmy awards. It's been nominated for six more this year.