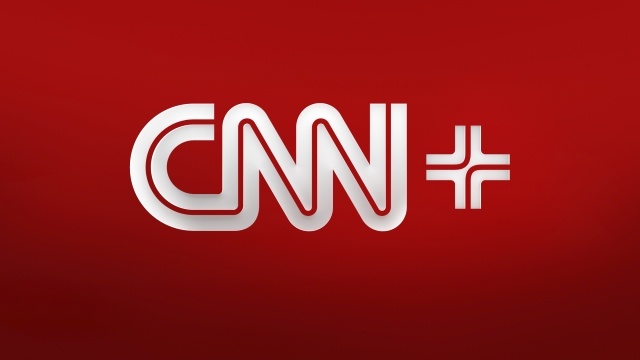 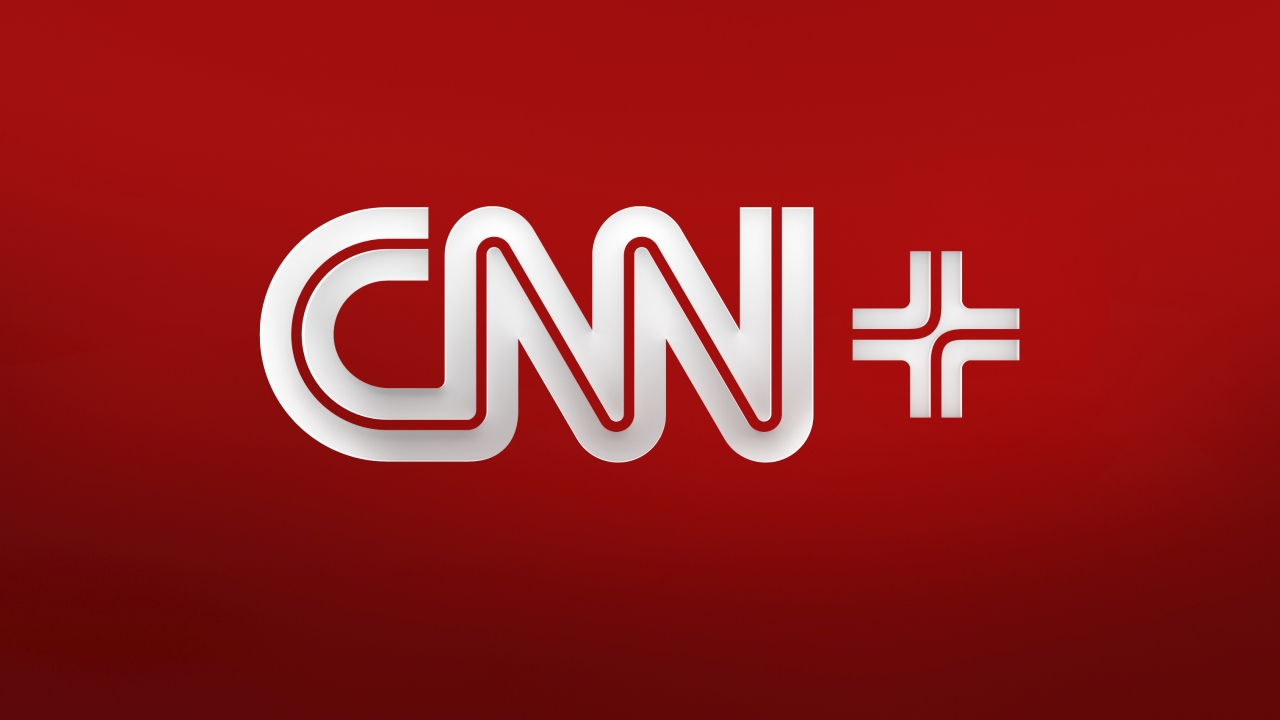 CNN's brand-new streaming service, CNN+, is shutting down only a month after launch.

In a Thursday memo, incoming CNN chief executive Chris Licht said the service would shut down at the end of April.

CNN+ launched when its parent was still part of AT&T. It combined with Discovery earlier this month in a new company, Warner Bros. Discovery, under Discovery CEO David Zaslav, who had his own vision for CNN and its Warner siblings.

In his memo, Licht said consumers wanted “simplicity and an all-in service” rather than “stand-alone offerings.” Discovery had previously suggested that it wanted to merge the new company's separate streaming services, which include Discovery+ and HBO Max, into a single app.

Licht said some CNN+ content will wind up on other company networks, and the streaming service's employees will get opportunities to apply for jobs elsewhere inside Warner Bros. Discovery. The head of CNN+, Andrew Morse, is leaving the company. 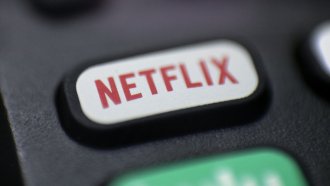 Under AT&T, there were $100 million in development costs and some 500 employees assigned to building out CNN+. The service had attracted big names for its lineup, from former Fox anchor Chris Wallace to food-media star Alison Roman, as part of the company’s effort to appeal to younger people with a streaming news service as cable news audiences age.

There had been skepticism that a paid news streaming service would attract interest from consumers, who already have available a slew of online TV. While Fox has a paid streaming service, Fox Nation, other major TV news organizations — including Newsy — make their apps available free.