CNN's Rachel Nichols Is Headed Back To ESPN 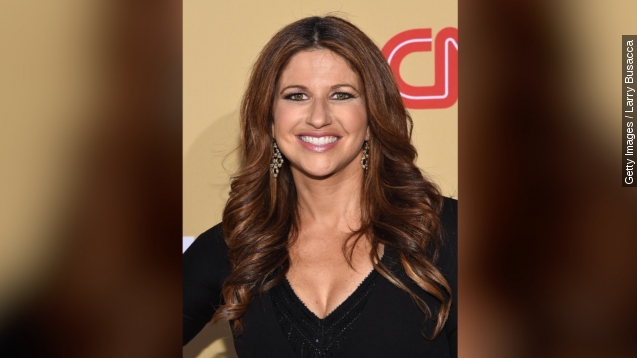 Longtime journalist Rachel Nichols is reportedly returning to ESPN to host her own daily show. CNN hired her in 2013 to boost its sports coverage.

The journalist who famously put the heat on Floyd Mayweather Jr. ...

"Are we really supposed to believe all these women are lying, including the incidents where there were witnesses like your own kids?" Rachel Nichols asked Mayweather.

"You've had pretty extreme unilateral power in deciding discipline, but as you've said a few times, you've gotten it wrong in a few cases, and that tends to happen when there are no checks and balances. How willing are you to give up some of that power?" Nichols asked NFL Commissioner Roger Goodell.

... is headed back to Bristol, Connecticut. Several outlets claimed Monday that Rachel Nichols is going back to ESPN after spending two years at CNN, though neither ESPN nor Nichols have confirmed the news.

CNN hired Nichols in 2013 to beef up its sports coverage. Nichols had her own show on CNN called "Unguarded" that went from a series to an occasional special to ultimately being cut because of declining viewership.

Before that, Nichols was at ESPN for almost a decade. She'll reportedly return to host her own daily show sometime in 2016.