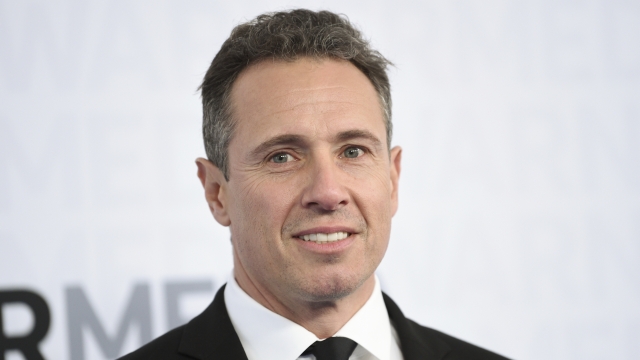 SMS
CNN's Chris Cuomo Has The Coronavirus
By Bailey Vogt
By Bailey Vogt
March 31, 2020
Cuomo said he is self-quarantined in his basement to avoid passing the virus to his family.
SHOW TRANSCRIPT

Chris Cuomo's brother, New York Gov. Andrew Cuomo, said it was lucky that his brother was diagnosed "early enough" before his illness worsened.

He said: "He is going to be fine. He's young, in good shape, strong — not as strong as he thinks, but he will be fine."

Chris Cuomo said that despite his illness, he will continue to host his nightly show on CNN.