CNN: US Investigating Whether Russia Has 'Compromising' Info On Trump 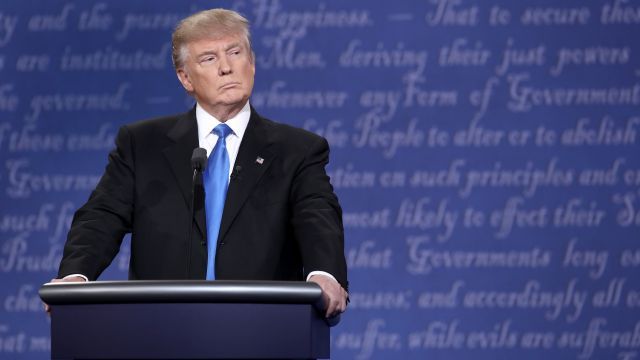 SMS
CNN: US Investigating Whether Russia Has 'Compromising' Info On Trump
By Matt Picht
By Matt Picht
January 10, 2017
A CNN report says the U.S. intelligence community is looking into allegations that Russia has "compromising" information about Donald Trump.
SHOW TRANSCRIPT

"They can't speak to the veracity of the information itself, but it suggests that there are Russians claiming that they have compromising information on the president-elect," CNN's Jake Tapper said.

CNN cites multiple U.S. officials who say Trump and President Obama were briefed on the allegations by the heads of major U.S. intelligence agencies. 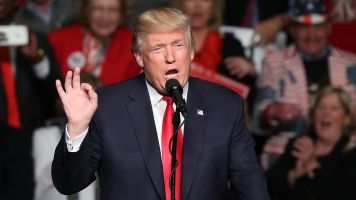 Separately, BuzzFeed News released what it claims is one source of those allegations — 35 pages of opposition research compiled by a former British intelligence agent.

The information hasn't been verified by the intelligence community. And BuzzFeed points out its copy of the document contains several simple factual errors.

But CNN says the claims have been circulating around Capitol Hill for months, anyway. And the claims may have prompted a letter from former Democratic Senate leader Harry Reid accusing the FBI of withholding "explosive information" about Trump during the election.

FBI Director James Comey has declined to publicly comment on whether the agency is investigating any potential connection between Trump and Russia.