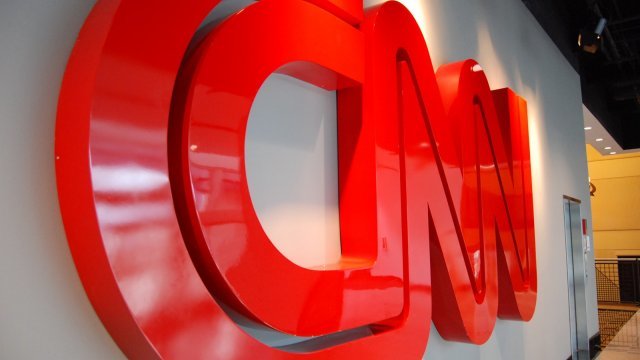 According to the story, the Senate Intelligence Committee was looking into a connection between Scaramucci and a $10 billion Russia-controlled investment fund.

But the report only cited one unnamed source, and other outlets quickly found inaccuracies in the reporting. CNN later said its internal fact-checking procedures weren't followed.

A CNN source told the Washington Post the network couldn't disprove the story, but there was concern about some points the story made. So it was pulled, and an apology was offered to Scaramucci, who accepted it.

CNN is now reportedly routing all its Russia stories through senior executives before publication.