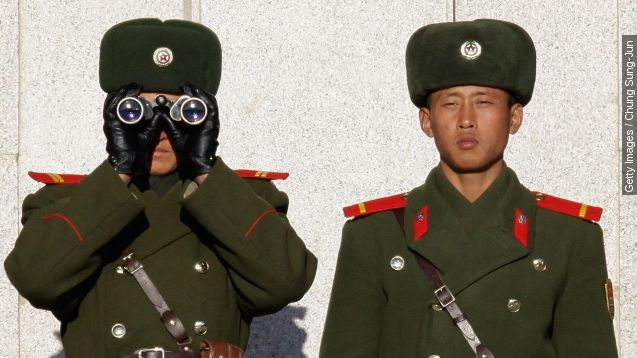 Another American is being held in North Korea after being accused of spying.

CNN's Will Ripley said this case was especially rare because his detention hadn't been reported by state-run media or any other media. Kim was reportedly born in South Korea and moved to the U.S., but has lived in China for the past decade or so.

On Sunday, the U.S. flew a B-52 bomber over South Korean airspace. It was accompanied by South Korean planes and was taken as a display of solidarity with the country against North Korea.

That fly-over came days after North Korea alleged it had tested a hydrogen bomb, although the power of the bomb is disputed.