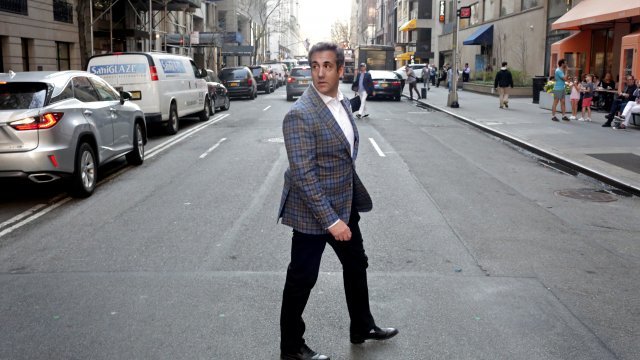 CNN is reporting special counsel Robert Mueller's office has questioned a Russian oligarch about payments he made to Trump lawyer Michael Cohen after the 2016 election.

The sourcing here is thin. CNN only cites one anonymous source, but that source says the oligarch, Viktor Vekselberg, gave Cohen money through his company's American affiliate. Vekselberg is on a U.S. list of Russians sanctioned over his business practices. Those sanctions happened last month, reportedly well after these payments. 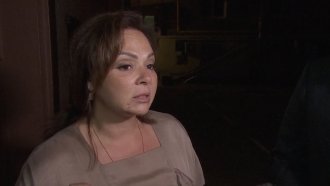 Russian Lawyer Who Met With Trump Jr. Tells NBC She Is 'An Informant'

It's not clear what the payments might've been for or what Cohen's relationship with Vekselberg might have been like. And it's not entirely clear why Mueller is interested, but he's in charge of examining Russian interference in the 2016 election, and CNN says his questions to Vekselberg suggest Cohen's business relationships are part of that inquiry.

Adding to the intrigue around this story, the attorney for Stormy Daniels, Michael Avenatti, claims to have uncovered more detailed information about those payments. He released a seven-page report Tuesday in which he claims Vekselberg paid Cohen $500,000 between January and August last year.

He says that payment could have been intended to replenish Cohen's account after Cohen sent $130,000 to Daniels just before the election. But take that claim with a heaping dose of skepticism — Avenatti says the Vekselberg payment happened "within approximately 75 days of the payment" to Daniels, which is a good chunk of time. And $500,000 seems like a lot to pay for the $130,000 wired to Daniels.