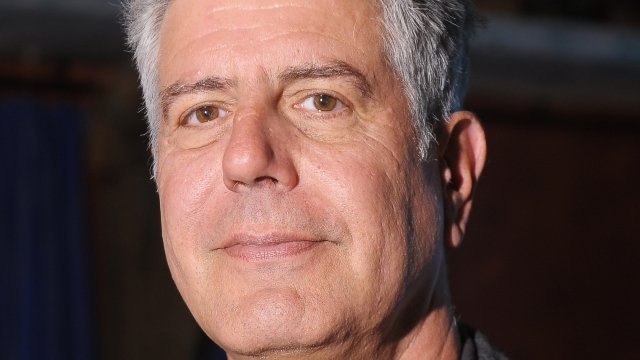 TV personality, author and chef Anthony Bourdain has died. He was 61 years old.

CNN confirmed his death in a statement on Friday. The network said he took his own life.

Bourdain was well known for his award-winning television shows, including CNN's "Parts Unknown." Season 11 of the series premiered on the network last month.

Bourdain leaves behind his daughter and other family members.