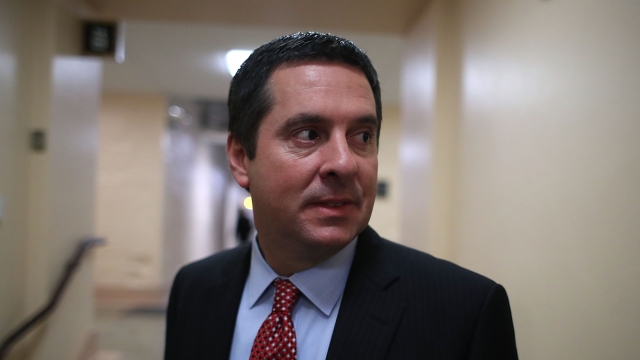 A lawyer for an indicted associate of Rudy Giuliani says his client is willing to testify to Congress that the top Republican on the House Intelligence Committee met with a former Ukrainian prosecutor with the intention of finding dirt on Joe Biden.

Attorney Joseph Bondy told CNN that Lev Parnas says former Ukrainian Prosecutor General Viktor Shokin personally told him that he had met with Rep. Devin Nunes last year in Vienna. Parnas worked with Giuliani to promote claims of corruption in Ukraine. He was indicted last month on charges of making illegal campaign contributions in the U.S.

According to his attorney, Parnas says that he began communicating with Nunes following the Vienna trip, with the aim of putting the Republican in contact with Ukrainians who could help find damaging information about former Vice President Joe Biden and Democrats in Ukraine.

The attorney suggested in a tweet that his client may already be negotiating with a House committee, although CNN reports that the committee declined to comment on the possibility.

Nunes disputed CNN's report after it was published, telling far-right outlet Breitbart that the information was "demonstrably false."