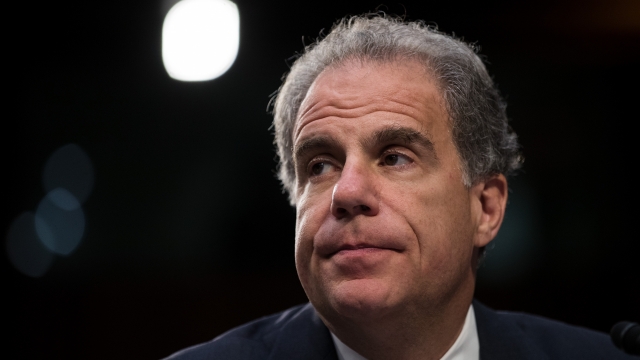 A former FBI lawyer is under investigation for allegedly altering a document linked to the surveillance of a 2016 campaign aide of President Trump, according to CNN.

The altering of the document was reportedly discovered during Justice Department Inspector General Michael Horowitz’s investigation into whether the FBI followed official protocol in applying for a warrant during surveillance of former President Trump’s campaign aide, Carter Page.

Sources tell CNN the changes were significant enough to have shifted the document’s meaning. However, the Washington Post reports that the inspector general has concluded the alterations to the document did not change the validity of the surveillance application.

Horowitz turned over the evidence to John Durham, who is the federal prosecutor conducting the investigation of intelligence collected on the Russia probe by the CIA and other agencies.

According to CNN, if the document was in fact altered, it will likely fuel accusations from President Trump and his supporters that the FBI committed wrongdoing in its investigation into ties between Russian election meddling and the president’s election campaign.

Horowitz is expected to release his report on Dec. 9 and to testify before the Senate Judiciary Committee two days later.