The First Charges In Mueller's Russia Probe Are Reportedly Filed 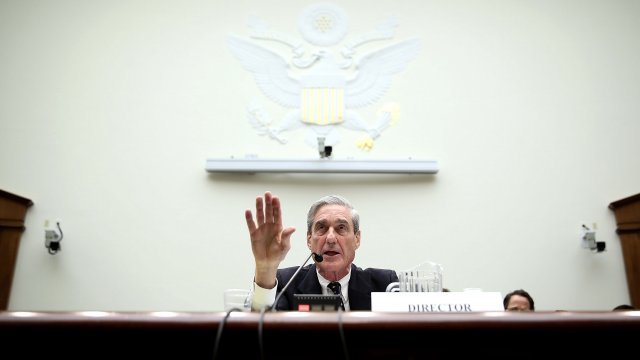 SMS
The First Charges In Mueller's Russia Probe Are Reportedly Filed
By Lindsey Pulse
By Lindsey Pulse
October 28, 2017
CNN reports anyone charged could be taken into custody as soon as Monday.
SHOW TRANSCRIPT

The first charges in the investigation into Russia's election meddling have reportedly been filed.

CNN reports a federal grand jury approved the charges Friday, and anyone charged could be taken into custody as soon as Monday. We don't know yet who has been charged or what the charges are; the outlet says they're sealed under an order from a federal judge.

Special counsel Robert Mueller has been leading the investigation into Russian interference in the 2016 presidential election and possible collusion between President Donald Trump's campaign and Russia. 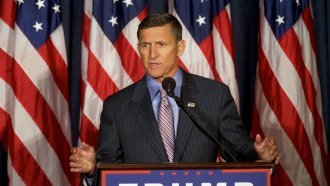 The Justice Department tapped Mueller, a former director of the FBI, to head the probe in May.

Two high-profile figures have appeared more than once in the investigation: former Trump campaign chair Paul Manafort, and former national security adviser and Trump campaign adviser Michael Flynn. Both have drawn scrutiny for their ties to Russia.

But a CNN analyst said Friday that news of the first charges filed "pretty much guarantees" the investigation will run "well into 2018," and possibly beyond.