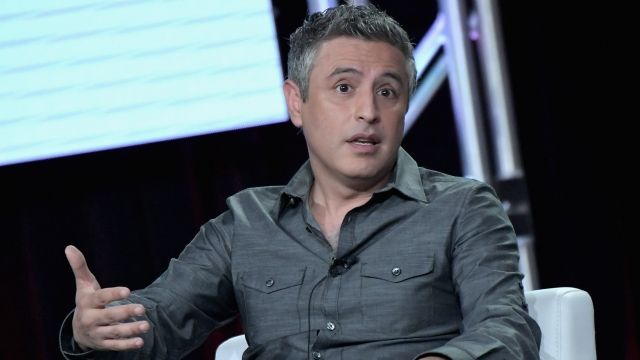 CNN cut another Trump critic from its roster, and it cost the network a television show.

The show in question was "Believer," a nonfiction series about fringe religions around the world. It was created and hosted by Reza Aslan, a religious studies scholar and vocal critic of President Donald Trump.

"Well, there is a threat to this country right now, and he's in the White House," Aslan said.

Aslan went too far for CNN earlier this month when he used profane language to tweet about the president.

Aslan apologized and deleted his tweet shortly after, but the damage was done. Some conservative outlets began calling for CNN to cut ties with the scholar.

A week after the tweet was posted, CNN did just that.

The company said Friday: "CNN has decided to not move forward with production on the acquired series 'Believer with Reza Aslan.' ... We wish Reza and his production team all the best." 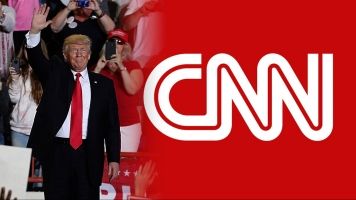 CNN And The Trump Campaign Are Sparring Over 'Fake News' Ad

The "Believer" host responded hours later on the medium that got him in trouble in the first place. While disappointed, Aslan said he recognized and agreed with the network's decision.

Aslan's show was cut just over a week after the network fired comedian Kathy Griffin for a bloody photo shoot featuring the president's likeness. Variety notes CNN's brand as a nonpartisan outlet has been "sorely tested" during the Trump administration.