CNN: Bomb That Hit Yemeni Bus Of Children Was US-Made 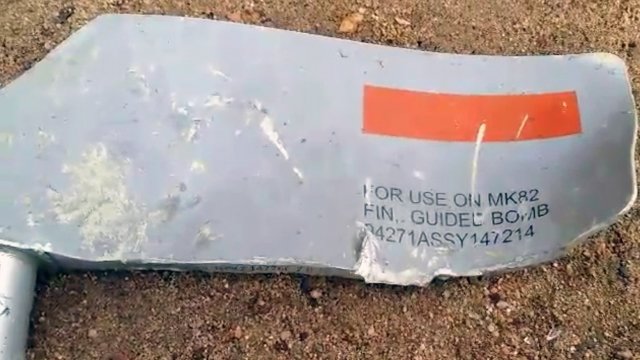 A bomb that killed 51 people in Yemen, including 40 children, was supplied by the U.S., according to CNN.

A Saudi-led coalition against Houthi rebels in Yemen bombed a Yemen market earlier this month, hitting a bus full of children. The coalition claimed it was a "legitimate target."

CNN now reports that bomb was supplied by the U.S. Sources told the outlet it was a Lockheed Martin 500-pound laser-guided MK 82 bomb.

The Obama administration banned sales of precision-guided military technology to Saudi Arabia after hundreds of civilians were killed and wounded in coalition strikes. The Trump administration reversed that ban.