CNN And The Trump Campaign Are Sparring Over 'Fake News' Ad 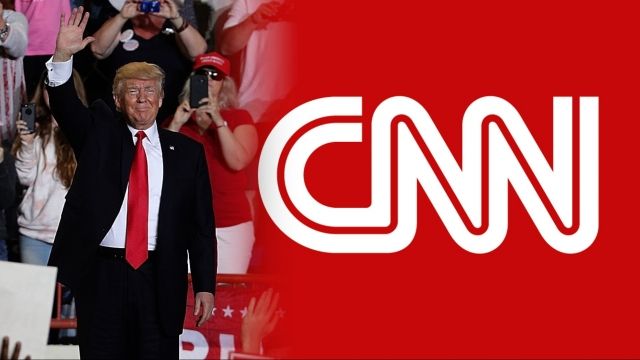 CNN won't air this ad as it is.

In a statement Tuesday, Donald J. Trump for President Inc. accused CNN — which it calls a "fake news station" — of censoring the campaign's free speech.

The network said it would run the ad if one graphic is removed.

"The biggest tax cut plan in American history. You wouldn't know it from watching the news," the ad says. 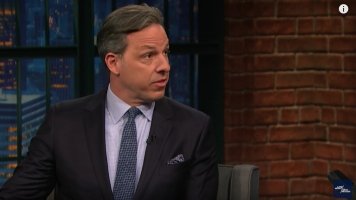 That clip — which shows the faces of journalists from NBC, CNN, MSNBC, ABC and CBS — has the words "fake news" pop up on screen. And that's what CNN wants removed.

It said in a statement posted to Twitter: "The mainstream media is not fake news, and therefore the ad is false. Per our policy, it will be accepted only if that graphic is deleted. Those are the facts."

The statement only angered the Trump campaign more. In a second statement, the executive director said, "CNN epitomizes the meaning of fake news and has proven it by rejecting our paid campaign ad."

To be clear, the ad could technically air on CNN if the campaign makes local ad buys. But CNN's current stance means the ad as is won't air in the national slots CNN has control over.