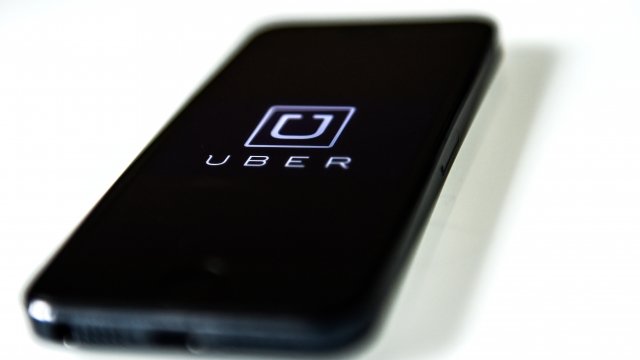 A CNN investigation found at least 103 Uber drivers have been accused of sexually assaulting or abusing passengers in the past four years.

Of those 103 drivers, 31 have been convicted of crimes "ranging from forcible touching and false imprisonment to rape," and 18 had their cases dropped or were found not guilty. CNN reports dozens of drivers have criminal or civil cases pending.

The investigation puts the spotlight back on Uber's safety record.

Uber runs background checks on all drivers, but of course there's no guarantee drivers won't commit a crime in the future.

The company is already trying to improve its safety record. In mid-April, Uber's CEO said the company would redo driver background checks every year. It also plans to use technology to start getting notifications if a driver is involved in a new criminal offense.

Uber is also rolling out new safety features that put passengers in control. Riders will be able to share trip details with a list of trusted contacts, and the company is better integrating 911 calling capability in its app.