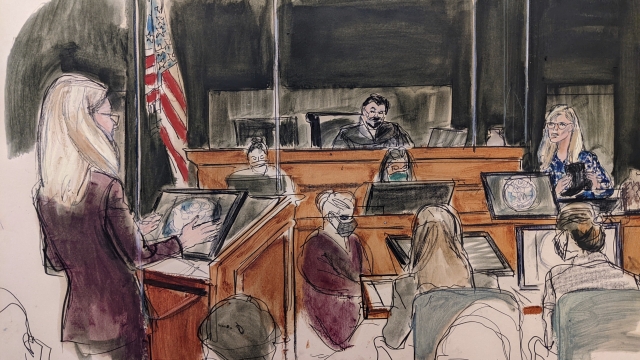 SMS
Closing Arguments Underway In Ghislaine Maxwell Sex Trafficking Trial
By Newsy Staff
By Newsy Staff
December 20, 2021
Closing arguments came after four women testified that they were abused by Jeffrey Epstein with the help of Maxwell when they were teenagers.

On Monday, a prosecutor called Maxwell a predator who manipulated vulnerable teenage girls for sexual abuse. The prosecution dismissed the defense arguments as a side show. 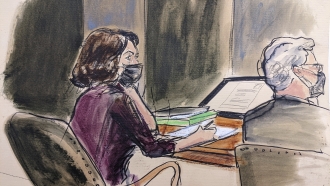 Maxwell is accused of grooming and presenting underage girls for sex with American financier Jeffrey Epstein.

He died by suicide in jail while awaiting his trial on sex trafficking charges.