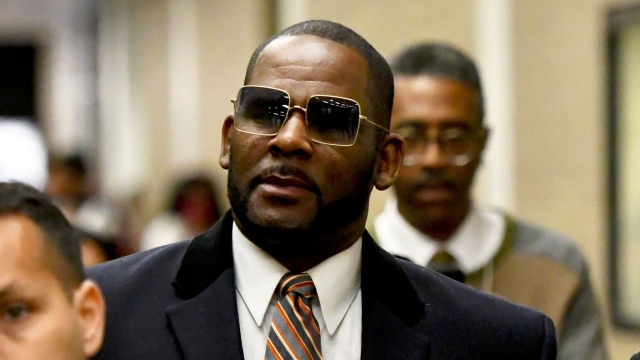 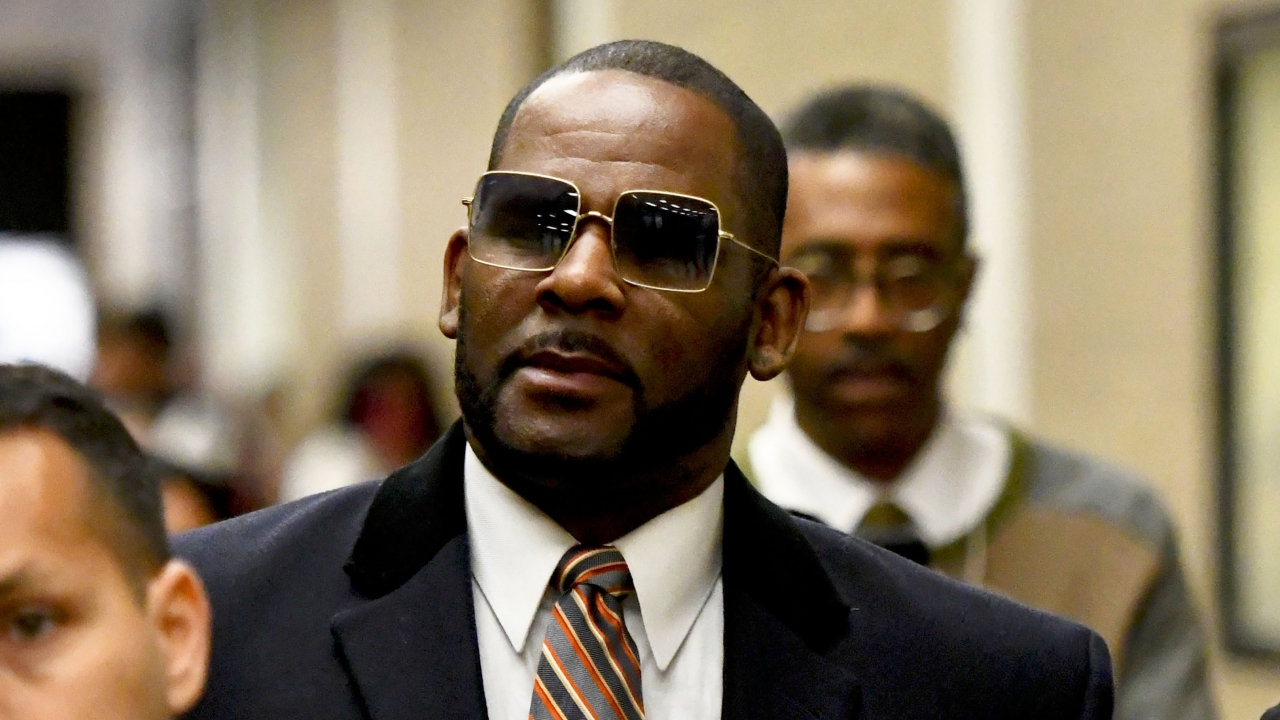 Closing arguments are scheduled Monday for R. Kelly and two co-defendants in the R&B singer’s trial on federal charges of trial-fixing, child pornography and enticing minors for sex, with jury deliberations to follow. 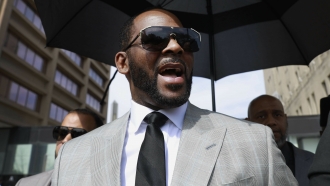 Minutes before the defense rested late Friday, Kelly co-defendant and ex-business manager Derrell McDavid ended three days on the stand. He testified for nearly two days that he had believed Kelly when he denied abusing minors — then said he started having doubts about Kelly's believability during the trial that started last month.

Prosecutors normally get a chance to call witnesses in a rebuttal of the defense case. But when they told Judge Harry Leinenweber that they needed time to prepare, he said there would be no rebuttal and the case would go straight to closing arguments Monday morning.

McDavid was the only one of the three defendants to testify on his own behalf.

Kelly, 55, already was sentenced to 30 years in prison in June after a separate federal trial in New York.

Known for his smash hit “I Believe I Can Fly” and for sex-infused songs such as “Bump n’ Grind,” Kelly sold millions of albums even after allegations of sexual misconduct began circulating in the 1990s. Widespread outrage emerged after the #MeToo reckoning and the 2019 docuseries “Surviving R. Kelly.”

The ongoing trial in Kelly's hometown is, in ways , a do-over of the 2008 trial. The single video was at the heart of that trial and is also in evidence at the current trial.

Jane, then an adult, did not testify at that 2008 trial, which jurors cited as a reason they couldn't convict Kelly. She testified at the current trial that she was the person in that video. She also said Kelly sexually abused her hundreds of times starting when she was 14.