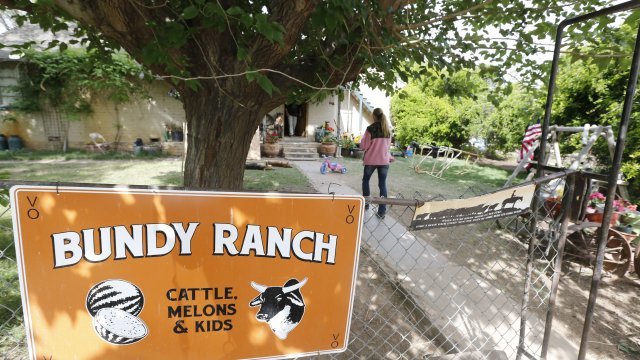 A federal judge has dismissed the case against four men involved in a 2014 armed standoff with federal agents.

Rancher Cliven Bundy was released from prison Monday. He refused to pay government-mandated fees for letting his cattle graze on public land, which ultimately led to a standoff on that land and criminal charges.

She said federal prosecutors withheld evidence that would have been helpful to the defendant's case, eliminating the possibility for a fair trial.