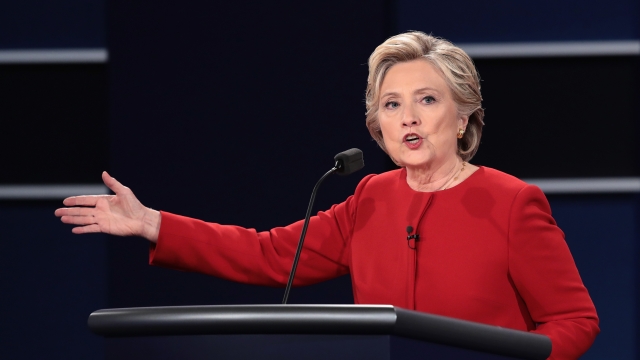 That first stat is based on a report from Moody's Analytics.

The deficit and the debt aren't the same thing. Deficit is the imbalance in the budget, but national debt is all the money the country owes.

Clinton got that $5 trillion national debt increase from the Committee for a Responsible Federal Budget. It used the Tax Foundation's analysis to calculate how much Trump's plan would add to the national debt and found it would add $5.3 trillion over a decade. The committee says Clinton's plan would increase the debt by $200 billion.