Clinton Got Phishing Emails While She Was Secretary Of State 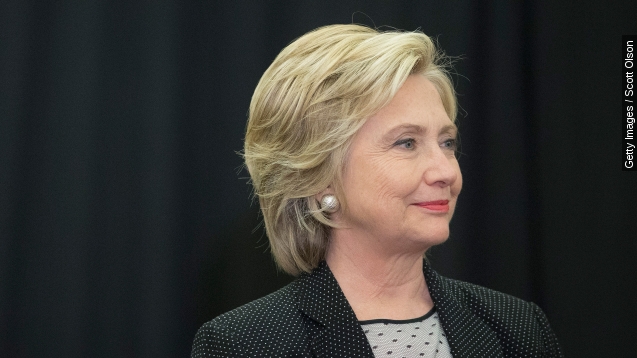 SMS
Clinton Got Phishing Emails While She Was Secretary Of State
By Steven Sparkman
By Steven Sparkman
September 30, 2015
The latest batch of Hillary Clinton's emails showed she received at least five scam emails which would have breached her computer had she opened them.
SHOW TRANSCRIPT

So far, the FBI hasn't announced any evidence that Hillary Clinton's private email server, which she used while Secretary of State, was ever hacked. But it could have been if the former first lady was the kind of person who fell for email scams. (Video via The White House, ABC)

A report from the Associated Press says Clinton's server received at least five scam emails disguised as traffic tickets in 2011.

The emails contained an attachment which, if opened, would have sent data from Hillary's computer to the hackers' servers, including one in Russia. (Video via Federal Trade Commission)

The report doesn't say whether Clinton ever opened one of the emails or whether the hackers themselves were from Russia. (Video via CNN)

But it looks like it wasn't a targeted attack on Clinton herself. The security company Sophos reported on the common scam at the time, calling it a "widely spammed-out malware attack."

FBI director James Comey reportedly has said that the agency is working round the clock to see whether any classified information was leaked from Clinton's server. Clinton's campaign denies her system was ever breached. (Video via C-SPAN, Hillary for America)