Clint Eastwood To Direct 'Miracle On The Hudson' Pilot Bio 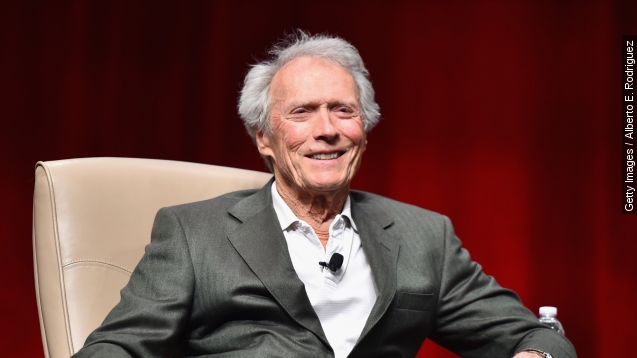 It's been a big week for Warner Bros.

After announcing that Eddie Redmayne will join the Harry Potter franchise in "Fantastic Beasts and Where To Find Them," the studio revealed Clint Eastwood will direct a yet-to-be-titled biopic about Chesley "Sully" Sullenberger.

The news was first reported exclusively by The Hollywood Reporter and later confirmed by Warner Bros.

Sullenberger is the pilot who safely landed US Airways Flight 1549 in the Hudson River in 2009 after the plane hit a flock of Canada geese, disabling the plane's engines. (Video via U.S. Coast Guard)

Sullenberger's decision to land the plane in the river saved the lives of all 155 people on board, making him an American hero.

"I had to come up with a plan and I quickly considered my alternatives and chose the only viable option," Sullenberger told CBS in 2009.

He released a statement saying, "I am very glad my story is in the hands of gifted storyteller and filmmaker Clint Eastwood. ... The project could not have found a better home than Warner Bros. Pictures."

A release date has not been set for the film, which is still looking for its lead actor.