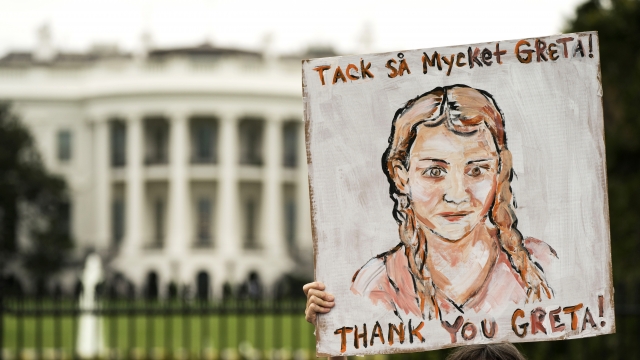 Thousands around the world participated in the youth-led Climate Strike, demanding lawmakers take action against the effects of climate change.

Friday's global rally comes three days before world leaders meet at the United Nations for a highly-anticipated climate summit. And the message demonstrators hoped to send to them was clear: Take action against climate change now, or lose it all later.

Newsy's Adam Elrashidi spoke with a few of the attendees in Washington, D.C., to learn why the issue is so important to them.