The Winter Olympics Have Been Slowly Melting 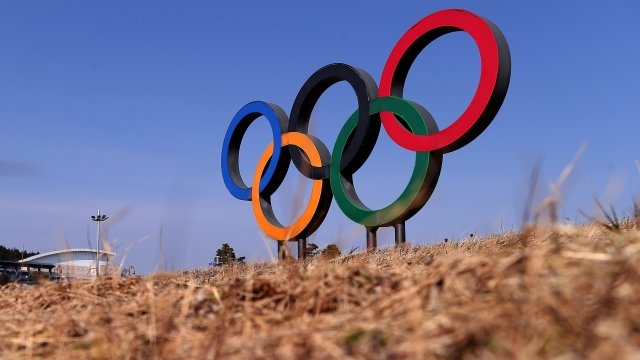 SMS
The Winter Olympics Have Been Slowly Melting
By Evan Thomas
By Evan Thomas
January 31, 2018
It's getting warmer just about everywhere, and the snow so many winter sports require is getting scarce.
SHOW TRANSCRIPT

For athletes at the Winter Olympics, some of the stiffest competition doesn't come from their peers but from the shifting climate. As temperatures climb, it's getting harder and harder to conduct a Winter Games.

The list of places that stay cold enough to put on a comfortable Winter Olympics is shrinking. One assessment of recent host cities showed by the middle of this century, many would probably be too warm to host again.

And as the world warms, snow melts out from underneath training grounds and competition courses. During the 2010 Games in Vancouver, planners had to bring in snow by helicopter to give athletes enough to ski on. And during the 2014 Games in Sochi, it was so warm organizers had to put an Olympic swimming pool's worth of water into snow machines every hour to make sure there was enough to go around.

The upcoming games in Pyeongchang, South Korea, are expected to be bitterly cold, which is good news for the snow. But as in previous years, organizers are keeping the climate in mind. They're raising money to offset the carbon costs of transporting athletes and visitors to the games.

Every little bit will help, because the snow trend is expected to continue. The skiing venues for the 2022 Beijing Games are said to see just 2 inches of natural snow every year.