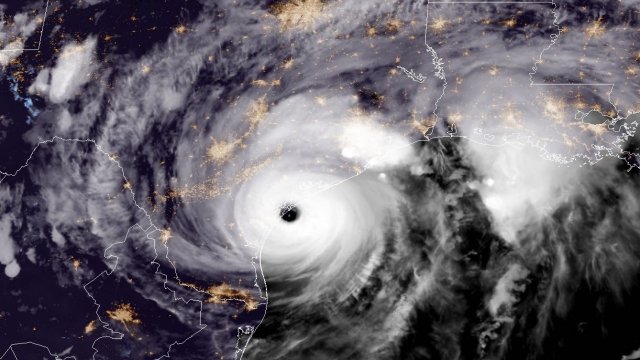 Before the storm made landfall in August, some experts warned Harvey could be the strongest hurricane to hit the U.S. mainland in over a decade. It dumped 19 trillion gallons of water on Texas alone. And two new studies link Harvey's extreme rainfall to climate change.

One study found that climate change increased the intensity of Hurricane Harvey's rainfall by about 15 percent.

The other found that human-caused climate change probably bumped up the rainfall by at least 18 percent. According to both studies, climate change about tripled the odds of such a devastating storm. 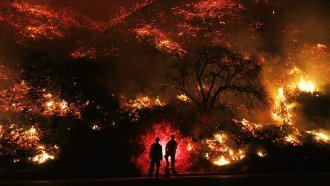 But a co-author of one of the new studies notes the degree to which climate change affects extreme precipitation is worse than expected.