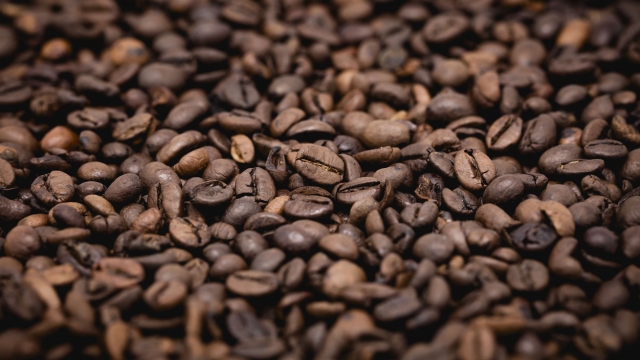 SMS
How Climate Change Could Be Very Bad For Your Caffeine Habit
By Ethan Weston
By Ethan Weston
June 19, 2017
Climate change could hurt coffee production all over the world, and a new report shows just how dire the situation could be for Ethiopia.
SHOW TRANSCRIPT

The coffee bean's very birthplace is losing the plant's growing area at an alarming rate.

Climate change could wipe out over half of the coffee growing areas of Ethiopia by 2100, according to a new study.

As higher altitudes warm, the country could begin to plant coffee further into the highlands and mountains to make up for the lost land.

But the study says that by 2040 coffee will hit a literal elevation ceiling past which coffee can't be grown, so the solution is only temporary. 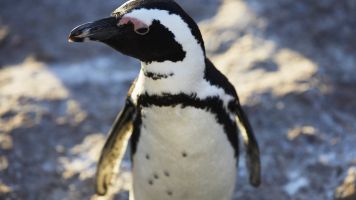 It's not just Ethiopian coffee that's in danger because of climate change. A study from 2016 found that coffee-growing zones all over the world could be reduced by around 50 percent by as early as 2050.

And that's just farmable land. Climate change is also making it easier for threats like insects and diseases to kill off coffee plants.

Ethiopia is home to a lot of different species of wild coffee that are pretty rare outside of the country. That kind of genetic diversity could be key to fighting off the increased threats from disease and pests bolstered by climate change.

Climate change already seems to be affecting coffee supply. And that could threaten the economies of coffee-growing regions.

Ethiopia is no exception: A quarter of the country's export earnings are from coffee, and farmers already report worse harvests due to changing weather patterns.